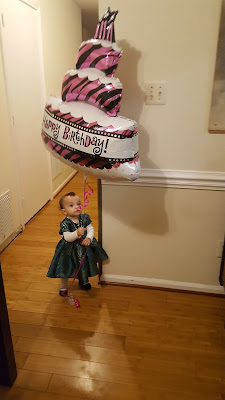 I really didn't know that donating milk was a thing until my niece was born nine weeks early. By a twist of fate, I was visiting my sister in Austin, when my niece came into the world. I live in Virginia and was pregnant myself, so it was almost like the stars had aligned for me to be there. Anyway, it was a scary situation because I felt pretty helpless; I wasn't really able to do anything for my sister and niece beyond just to visit and worry. At some point during this visit I learned of the importance of breast milk to preemies. I mean, I knew it was beneficial, but I didn't realize it was life saving. I nursed my son until he was 2.5 years old, and I had every intention of doing the same for my daughter. I decided to add donation into the mix.

I tried to find a local hospital to donate the milk, but if there is a place, I had a hard time locating information about it. I contacted the Milk Bank at Austin because I knew of them from my experiences just a few months before. After completing the application and some tests, I was officially a donor.

My time as a donor is about to end. My daughter turned one yesterday.  My milk will be accepted through one week after her first birthday, so I'm maintaining my pumping schedule through the29th of January. I am feeling very bittersweet about this. I'm excited to start backing off on the pumping, and I'll gain some time in my day. I am sad to give up the feeling of helpfulness that I get while I'm pumping. It's almost like I'm being retroactively useful. When I look at my freezer full of milk and think of helping tiny preemies, it makes me feel an overwhelming sense of satisfaction.

So far, I have donated 1277 ounces (3 ounces shy of 10 gallons), and I estimate that my final shipment of milk will be at least 350 ounces. My initial goal was 750 ounces. I moved it to 1000 ounces and then 10 gallons, as I was able to give more. It makes me feel amazing to have exceeded my goals by so much.

If I was able to help one baby, then all of the time and effort was worth it. If I have another child, I will donate again.
- Donor Mom Diana 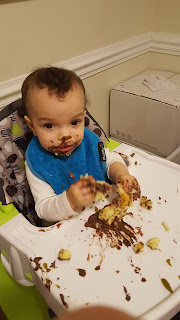